You may have received calls from people claiming to be from police officer foundations or public safety charities. Though some of these may be legitimate more often than not they are charity phone scams. 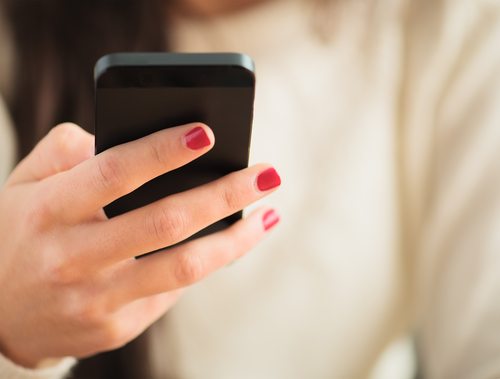 In a new twist on the charity phone scam, callers posing as representatives of police foundation will offer to send you a car sticker that will allow you to get out of tickets as a thanks for your donation.

There's nothing new about scammers calling and claiming to be from police associations. For example, our phone book has many reports of these types of calls. Here is one from 2014:

(816) 579-0693: Claimed to be calling for the MO Police Officer Association and wanted a donation. Would not give details of location.

In this variation of the scam, the caller will try to entice you into sharing financial information and giving a donation with the promise of a special sticker that will get you out of traffic tickets.

They will claim that the sticker will get you out of speeding tickets, parking violations, and other similar infractions. All you need to do once you receive the sticker is put it on the back of your car and you'll be in the clear.

In reality there is no such sticker that will protect you from receiving a ticket. If you break the law and get caught, you will still get pulled over and receive a fine.

How to Avoid This Scam

Whenever a caller rings you asking for donations keep these things in mind:

If you get a call from someone representing a charity, ask them lots of questions. Where are they located? What percentage of the donation will they actually receive? What will the donations be used for? Most times a scammer will not be able to answer any of these questions.

Tell them that you prefer to donate directly.

Telemarketing companies will sometimes be contracted by charities to call for donations. These companies will often take a cut of the donations though as part of the deal. It's best to give directly to a reputable charity. Sites, like Charity Navigator, will help you research charities and see where your donations are going.

Many charities nowadays also allow you to make donations online which is a quick and easy way to make a donation to an issue you care about.

Whenever you get an unsolicited call from someone you don't know, don't share financial information with them. Even if their caller ID says that they are calling from a charity or foundation, don't trust it. They could be using a spoofed phone number. It's best to hang up and do your research on the charity and the phone number that called before giving any money.

How to Report This Scam

You can and should report charity scams to the Federal Trade Commission. In addition, if the caller was claiming to a representative of a local police foundation you should alert your local authorities via their non-emergency line.

The best way to protect yourself and others from phone scams is to raise awareness about them. So many people think that they won't be a victim, but then new variations of old scams pop up. Be sure to spread the word about suspicious calls and unknown phone numbers in our online reverse phone lookup website or in our free caller ID app for iPhone.