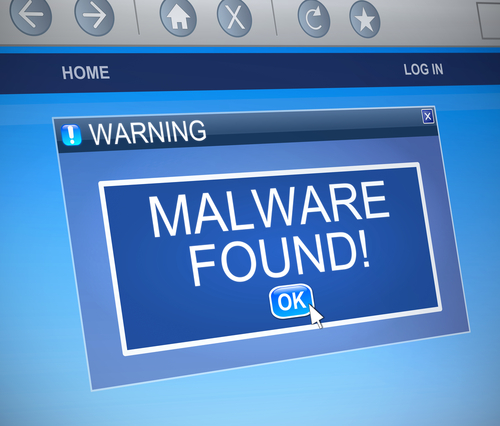 In addition to claiming to be calling from Microsoft these scammers will also pretend to be calling from other tech giants like Dell, Google, Facebook, Norton, or McAfee. They use the trusted names of well known companies to trick people into paying up.

Typically, the scammer will try to convince you that something is wrong with your computer, that it has a virus, and that they need to access your computer remotely to fix the issue. They will talk you through a series of steps in order to gain this remote access and from that point they can steal your information and put data collecting malware onto your personal computer.

It’s never smart to engage with these scammers as they can often turn quite mean and threaten to hack into your computer. Instead it’s best to just say you don’t own a computer and hang up, or like this user, tell them that you didn’t know your windows were PC operated!

(860) 951-7532: Looking to fix my windows that are pc operated. Lol I didn't realize my windows were operated by a pc no wonder they are not working properly. "Open living room window" darn still not working

The number above has collected a couple of comments stating that it is a tech support scam.

How to Avoid the Scam

The best way to avoid this scam is to let unknown numbers that are calling you go straight to voicemail. Even if your caller ID is showing that the tech support of a company is calling you, let it go to voicemail unless you requested them to contact you. Scammers will often use caller ID spoofing to make it seem as if they are actually calling from the place that they say they are calling from.

If you do answer the call and don’t let it go to voicemail first ask the caller for their information and why they are calling. Then say that you will call them back later and hang up. Remember if they say that they are calling you from Microsoft or another tech company and requesting that you pay them to fix your computer they are lying. Microsoft will never call you and ask for payment to fix your computer.

Once you’ve avoided the call or hung up, check the number using a reverse phone lookup app, like CallerSmart, for any suspicious behavior on the line. Since our phone book is community based you can also add your feedback regarding a number that called you and help warn others about the scammer. You should also report the number to the FTC and the company that the scammer said they were calling from.

What to Do if You've Already Been Targeted

If you have already been targeted by a tech support scam and you’ve given some of your information you should do the following:

If you’ve lost money to a tech support scam the FTC is working on your behalf and just last year the federal court demanded that several tech support scammers in India pay over $5.1 million to their victims. This is a small victory, but nevertheless a victory against phone scammers who are often very difficult to catch since they are calling from outside of the U.S. and using software to hide their location.

To learn more about protecting yourself from tech support scams, check out these three signs that suggest the call you're receiving is a scam.

In addition, help warn others by downloading our iPhone caller ID app. If you don't have an iPhone, then first run a reverse phone lookup on the scammer's number here on our website, and then report it so other visitors know to avoid this number.