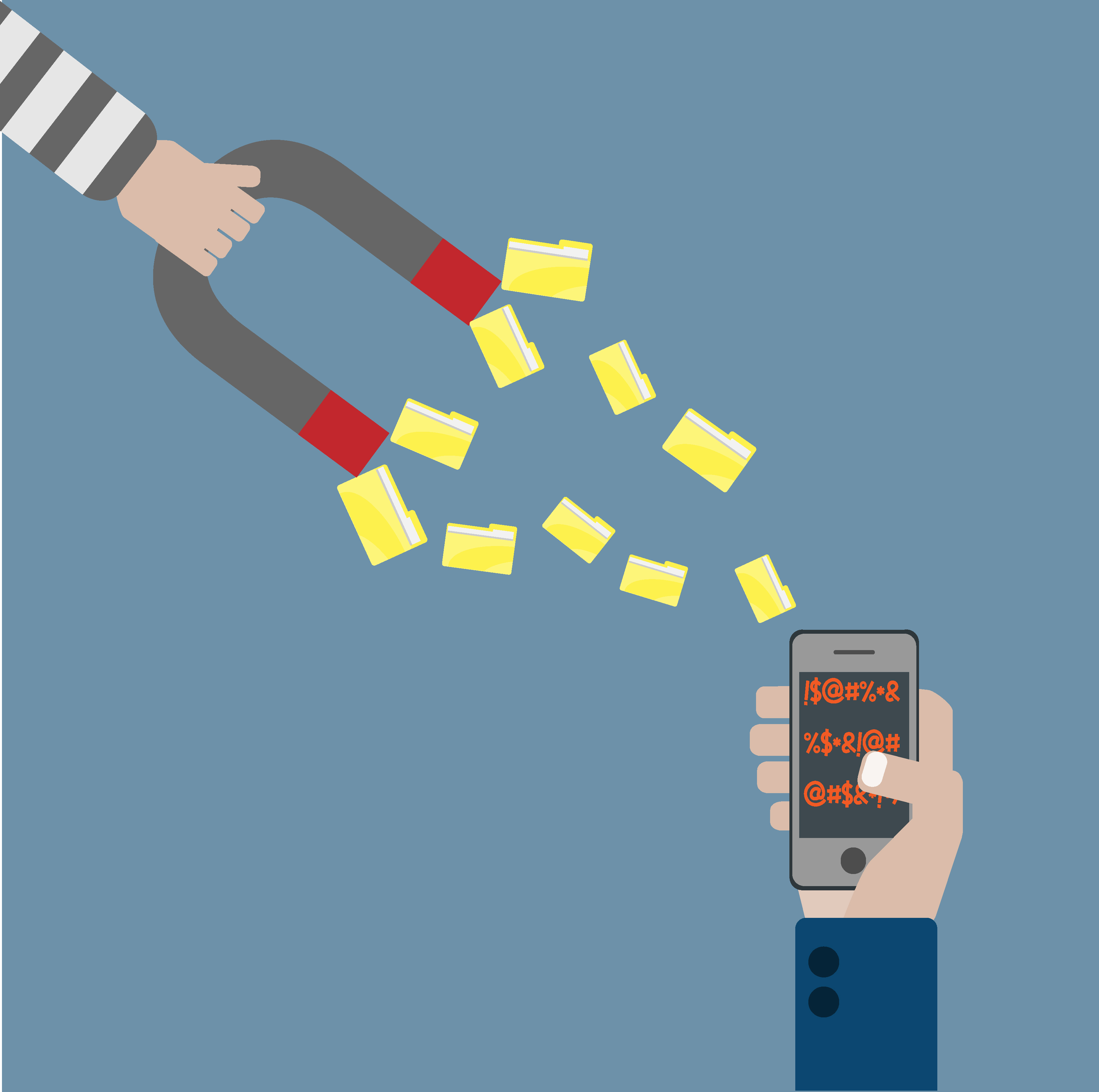 One of the main differences between the Android system and iOS systems is that Android phones will allow you to perform a variety of customizations that are not possible on iPhones unless they are jailbroken. While being able to customize your phone's software to fit your needs is great, it also makes Android users much more vulnerable to malware, viruses, and other threats to security.

One of the most common forms of malware that an Android can be infected with is the FBI Virus, a form of ransomware, which will freeze up your device until a certain amount of money is paid. Usually, the malware is introduced to the operating system via a link in a text or email. Just like with any other disastrous situation, there is always a scammer waiting in the wings to make a profit off of the panic that a problem like this can cause.

Among the most popular types of malware that Android phones can be infected with are ransomware viruses. As mentioned earlier, ransomware will lock up your device and notify that you must pay to have it unlocked. The most common form of ransomware in the U.S. is one that notifies you that the FBI has blocked your phone due to your violation of federal laws. This is a total scam.

A third way in which malware can be introduced to your phones software is via applications. Avast, an antivirus software company, found that many apps on Google Play were infecting the phones that they were installed on with adware, a malware that opens numerous, annoying pop-up windows that could be dangerous to your device.

How to Keep Your Phone Safe

The bad thing about malware scams like the ones described above is that they are constantly mutating, getting more sophisticated, and harder to detect and prevent. The main thing you need to do when trying to keep your phone safe from malware is to be wary of any emails or texts from unknown senders that include links.

Teenagers are among the most common group to fall victim to this scam due to their naïve nature when it comes to texts or emails from unknown senders. If you have a teenager in your home who has an Android phone or a jailbroken iPhone, make sure they know about the potential privacy risks associated with their phone. For more information about teens and cell phone safety check out our helpful Parents Guide to Cell Phone Safety: Technology, Social Media, Sexting, and Cyberbullying.

If you get an alert for a system update or any other type of warning on your phone that seems suspicious, be sure to research it before acting on it. Usually, you can Google the update name or the type of warning it is. Also if you receive a text or a number appears in a pop-up warning that you receive you can look it up in CallerSmart's online phone number directory to see if there is any scam behavior reported on it.

Our community phone book is full of user feedback reporting phone numbers that are being involved in malware scams:

866-582-7974: Total scam. Pop-up window on computer stating call Microsoft Technicians ".net frame work file missing due to some harmful virus. Debug malware error 895-system 32.exe failure". I am on a Mac and there are no such "32.exe" programs.

Chances are that you are not the only one being targeted by a malware so it pays to take a few minutes to do your research about what your options are to resolve the problem.

If you've been affected by malware on your phone, tablet, computer, or other device be sure to report it to the FBI's Internet Complaint Center (IC3).

In addition to filing a formal complaint be sure to spread the word regarding malware. Many people are unfamiliar with the potential danger of clicking a link, opening an email, or downloading an untrusted application. You can help spread the word via CallerSmart's reverse phone lookup by leaving your feedback on numbers that have sent links in unsolicited text messages or appeared in obnoxious pop-up windows.

It's important to remember that malware can be downloaded on both Android phones and iPhones, though it does target Android users more. If you are an iPhone user download our free phone tracer app to run searches on suspicious numbers that send you texts or appear in pop-ups. For more information on malware phone scams you can also check out MalwareFox's guide to tech support and malware scams.