Marie Curie was so smart that if you read her research notebooks it would blow your mind and then kill you!  That's right, this super smartie born in Poland in 1867 studied radioactivity extensively.  So much study actually lead to her death and the contamination of almost all of her belongings!

Marie Curie did not wait for women's lib, she started it!  When she was blocked from school in Poland, Curie attended an underground school to illegally learn physics!  Her research led to chemotherapy, advanced medical imaging and nuclear weaponry.  Good thing she hit the books instead of burning bras and chanting (does that ever accomplish anything, really?)

She actually created and coined the term radioactive (you're welcome Imagine Dragons!).  Curie and her husband, Pierre, worked alongside each other in their lab to create the cutest science story ever.  They fell in love with science and then fell in love with each other.  Sadly, Lifetime nixed the soap opera detailing their endeavors aptly named Beakers & the Beautiful.

Marie Curie definitely took one for the team.  She found the elements of Polonium (which she named after Poland) and Radium in her makeshift lab that was really an abandoned shed.  She also pioneered x-rays in the medical field.  All of this research exposed her to the very radioactivity she discovered and described and led to her leukemia.

Although Marie's discoveries could have made her wealthy, she and her husband believed in devoting their lives to scientific research for the benefit of humanity, not their own personal wealth. Even after her husband's death, she refused taking government help to care for her children.

In 1934 Marie Curie died at the age of 66 when she succumbed to her leukemia.  Her name is synonymous with hard work and perseverance.  Hell, it should even be a verb - "I just curie'd that test!"  Her work paved two important roads, one for science and one for women.  Millions have been saved due to her advancements in medicine (chemotherapy) and x-rays. 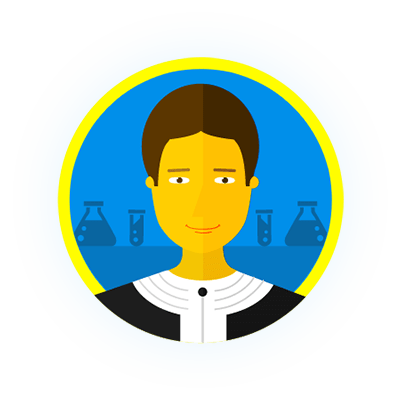